today for free – mirror your iOS device even to chromecast, no need to connect an apple tv your probably already chromecast buildin tv – a lot apps also include chromecast – tab logo to appstore 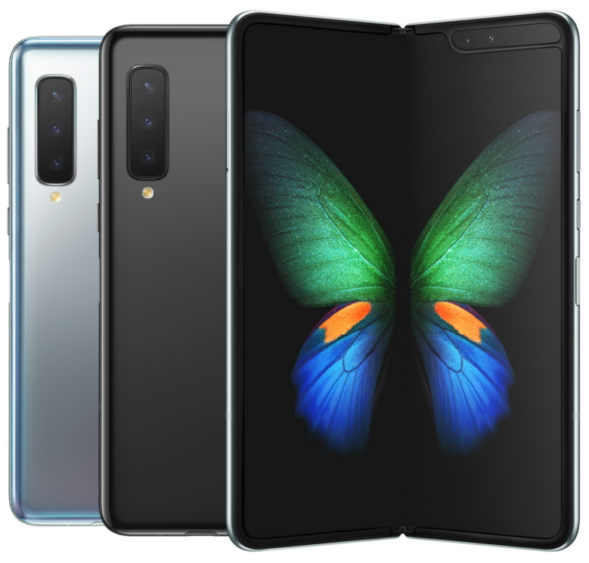 is the technology to get to your data, data needs to be transfered and could directly viewed while transfering, other that simply copy and paste between to places

the content from internet (netflix) goes direct to your tv, optional initiat the connection from your smartphone, you could leave the network without interrupting the stream

to display the exact same content at another display, in fact if you leave the wifi the transmissing is broken

despite from it’s name, miracast is also a screen-mirroring protocol @wikipedia, miracast is vendor independant, integrated in tv or seperate hdmi stick, even windows10 device could mirrored

is a streaming protocol between apple devices, your able to stream music but also mirror your device screen to an apple tv, other remote controller could “learned” to control apple tv, offer access to apple’s appstore

google offers a lot streaming devices with this name, integrated in every android device, it’s the largest framework, more smart with integration of speakers, similar setup with amazon’s alexa possible, integrated in many apps to watch live tv, stream from you synology nas and for sure in every google app, example in medialibary below

read also: how to configure your synology nas

mirrorshare
huawei’s native feature to mirror your device to a connected tv, but mirrorshare support miracast, for chromecast you need to install dedicated google home app

…even more got the challange to guarantee the usability and  functionallity 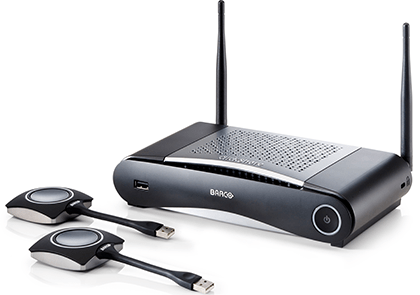 is an enterprise solution, stable and expensive, needs to be connected to the device, multiple device can mirror to a tv

do not support wpn2 enterprise, no device management possiblities, perfect for private use – no enterprise grade 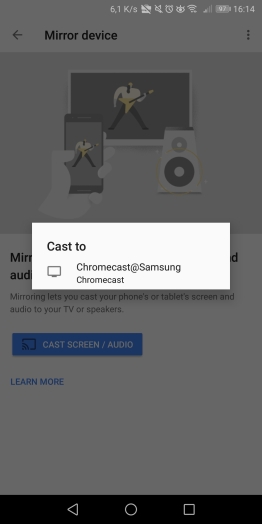 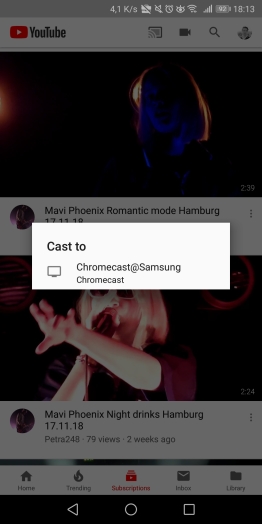 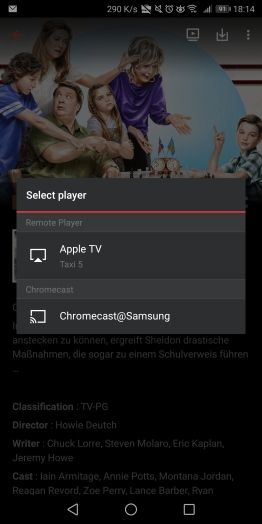 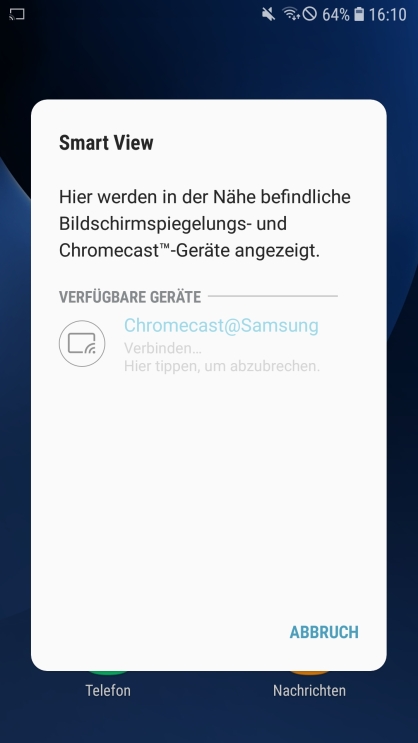 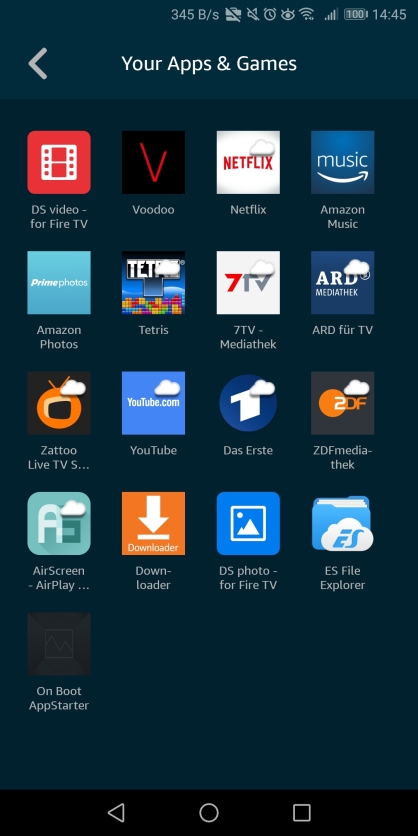 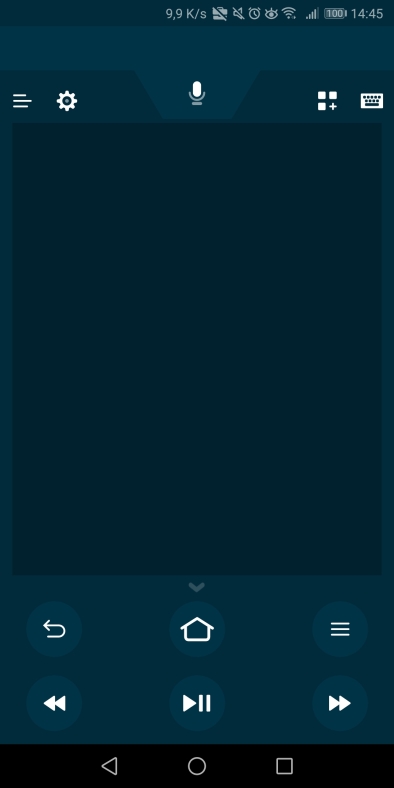 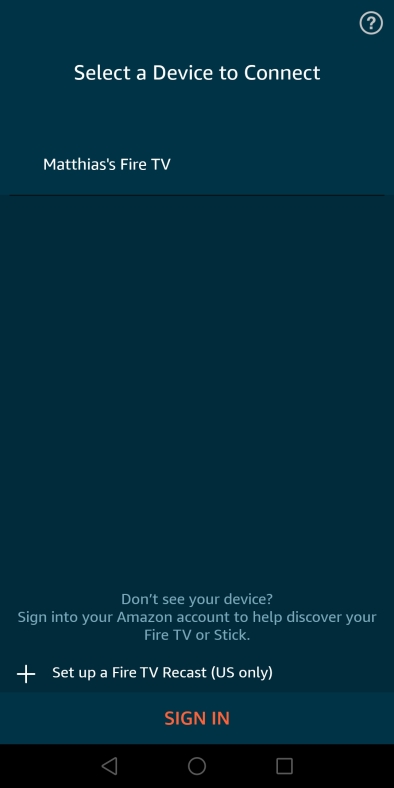