everyone is promising what to wait for, but not in this article – we’re ahead of big upcoming technology – it’s may 2019, but as mention in the title not in june

Samsung already presented one of the first foldable phones, but seam to struggle with the folding mechanics @androidauthority

Since the ban of Huawei devices, their pushing “plan b”, what is necessary for there announced but not released device Matex and Honor20(Pro) @techradar

At WWDC Apple will demonstrate iOS13 with it’s features, like dark mode, but release probably in late summer @macrumors

while enterprise mobility management (emm) is highly competitive and rapidly transforming — for instance, good technology, which was in gartner’s magic quadrant in 2015, was acquired by blackberry, airwatch was acquired by vmware in 2014 – emm contains of: 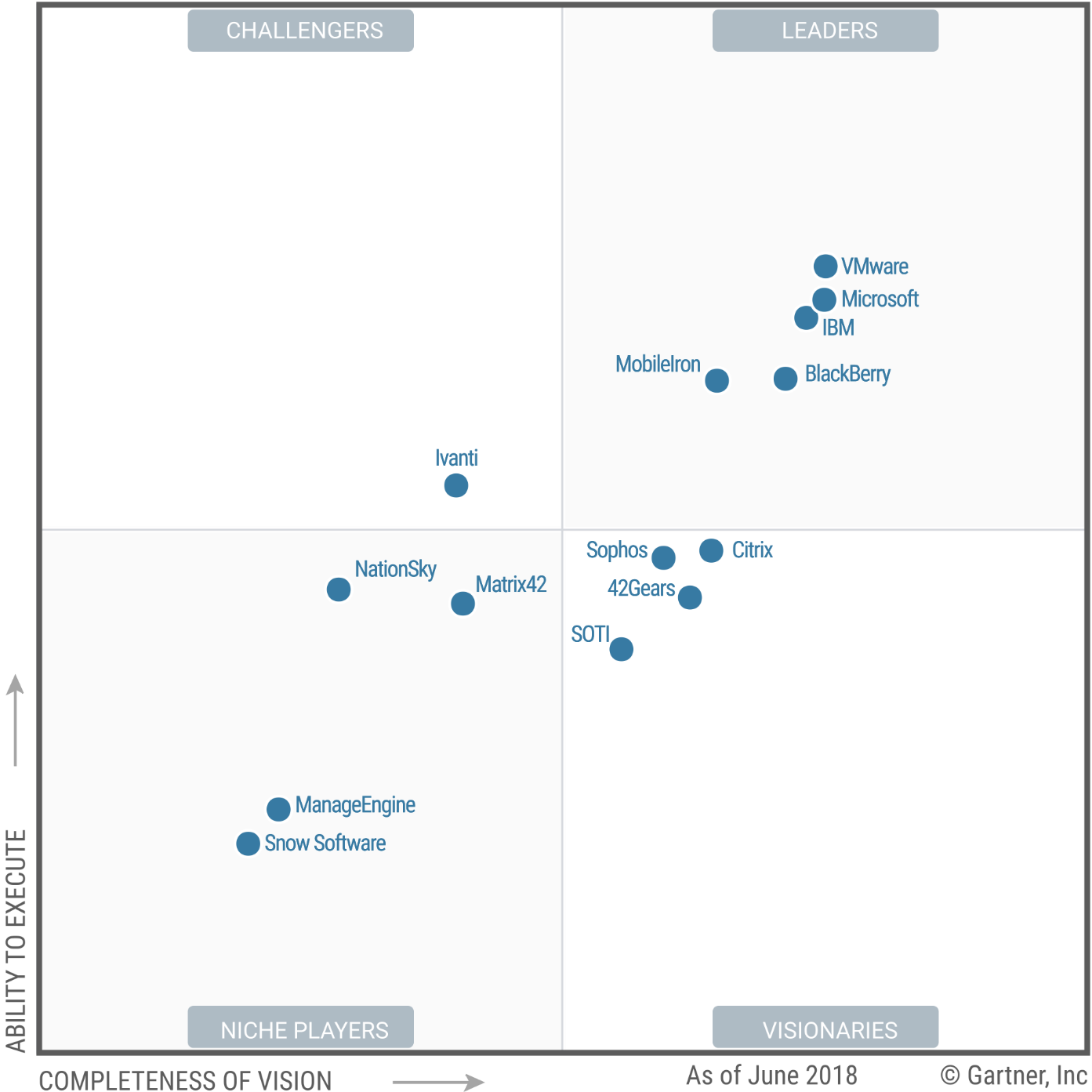